Connex to Metro: 10 years ago today 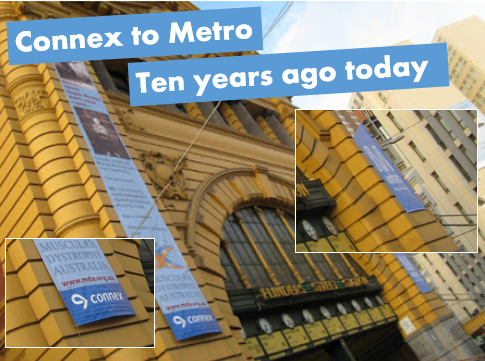 Exactly 10 years ago Metro Trains Melbourne took over from Connex.

Connex successfully bid to run half the train network when it was put out to franchise in 1999. However they ended with the lot after National Express walked out in 2002. They had to reunite the network and clear a driver training backlog. All in an environment of deteriorating infrastructure, surging patronage and negligible funding for additional services.

A fancy roof (which is what Southern Cross Station is) was often confused with but does not equal remedial investment in tracks, points, signals and overheads. Some government decisions, such as outer suburban fare cuts, increased pressure on the fragile network. There has been no learning from this; parallels exist with the CBD 'Free' Tram Zone that some politicians now wish to extend.

Reliability fell as patronage rose. A race-day debacle and summer meltdowns brought Connex in Melbourne to an end as 'rail fail' became a household term, front-page news and the subject of a parliamentary inquiry. Their name had become toxic and the butt of jokes. Connex lost the franchise to the Hong-Kong led Metro Trains Melbourne group who commenced operation exactly 10 years ago. Here's what I wrote about the new train contracts at the time.

Where were you when this happened? I was on their first train from Frankston (poor picture below). 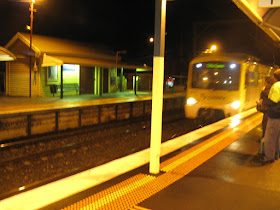 I arrived just in time to see the banners being replaced.

Metro on the right, Connex on the left (click for better view). 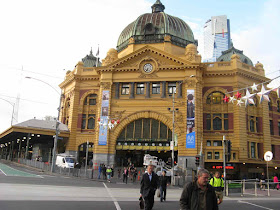 Within an hour the job was done. 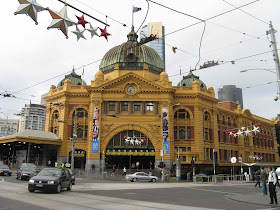 Meanwhile inside they were setting up their customer information booth. 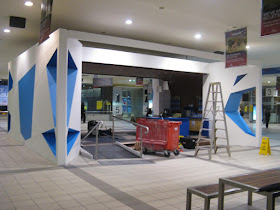 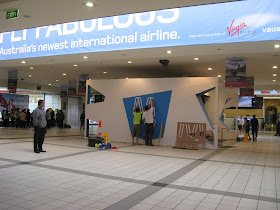 In the lead-up Metro were busy preening their corporate image. Including making flashy videos of doubtful community benefit.


Trams also changed. KDR was the successful bidder. This is their video.

For all the talk about dumping incumbent operators, the point that any new arrival would take over 100% of the infrastructure (rotting sleepers, dicky points, dodgy signals), 100% of the rolling stock and 99% of the staff was sometimes lost. Not to mention the dopey car drivers and pedestrians who try to beat boom gates at level crossings. A newspaper report explains how Metro inherited a dog. (There was indeed a real dog named Connex but that's a different story).

Politicians promised improvements "from Day One". Not surprisingly they didn't happen. In fact service got worse for a while. Like an Oaks Day train, the Brumby government lost power, with train service delivery a prominent issue. However from 2011-2012 the pace of timetable reform quickened and reliability recovered most of the ground lost in the disastrous 2003 - 2010 period.

Unfortunately train presentation standards slipped in Metro's early years as graffiti returned to carriages. Metro also had issues with their cleaning contractors who were later accused of underpaying staff. Later Metro realised that they had to 'clean their room' since the parents were returning soon and there was a risk of them being booted out of the house in the looming refranchising. Then train presentation dramatically improved. It's been fairly good since although there remains a need for 'walk through' rubbish removals at terminus stations, especially early weekend mornings after Night Network operates.

My theory is that unless contract management is consistently tight operators start with good intentions but let things go in the middle of their franchise period. Then in the year or two before retendering they panic and rush to make things good so they can demonstrate improvement (people have short memories) and get a chance of winning the next franchising round (preferably with 'value-adding' high-margin extras).

This is a bit like the behaviour of school kids when the teacher leaves the classroom. This flows into another theory I have; the difference between children and adults are exaggerated and it's really not  that much. 'Growing up' and 'reaching maturity' are over-rated. The base needs of politicians, senior bureaucrats and company managers seem little different to that of easily distracted children. Much of what goes on in political, administrative and corporate life reflects this. Eg food/drink, toys/money, applying paint but not fixing the building, doing tricks and not getting caught, ego/branding/corporate networking and wanting to be liked seem to be universal.

Anyway refranchising came around in 2017 for both trains and trams. There seemed less interest than in 2009. Train performance had been turned around and remained better than it was in the last years of Connex/first years of Metro. Both incumbents got their franchises renewed with some changes to conditions.

At the time of writing the rail network is again under pressure with a gradual decline in punctuality for the last six years, and the government  delaying big timetable reforms (next big one planned for 2020). It remains to be seen whether smaller adjustments in the form of (mostly) slower times from next month will arrest the decline in reported punctuality.

Favourably reviewed books about transport and cities. Purchases via these links support this blog and its independent reporting (at no extra cost to you). 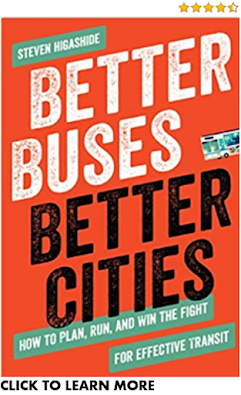 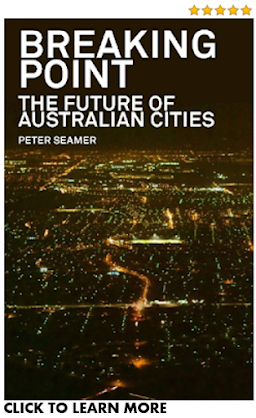 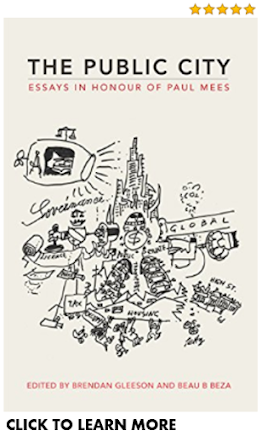 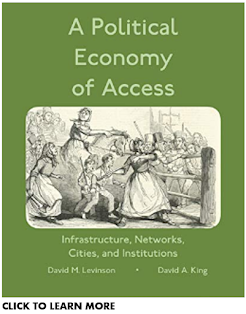 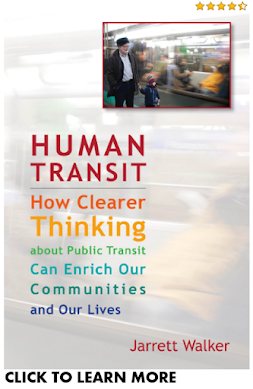 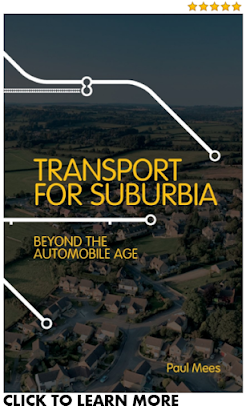 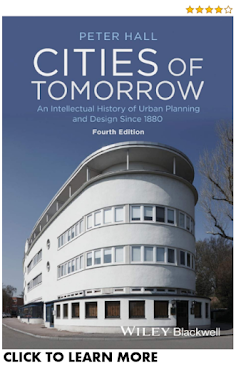 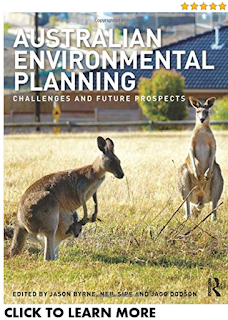 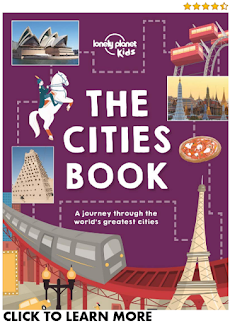 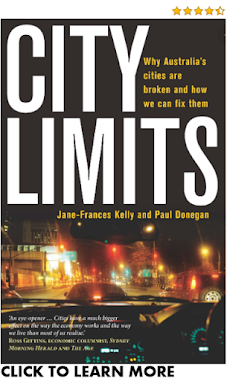